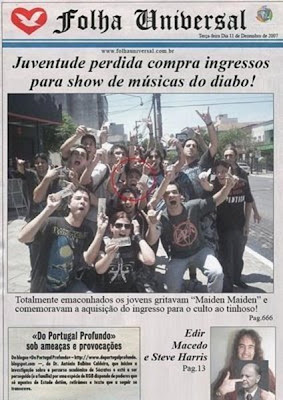 Vi a foto no Sócio Fusão
*pd=pleonasmo detected
Posted by Neato Saulí at 10:51:00 AM Nenhum comentário: 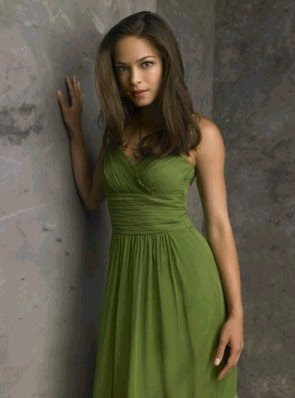 Link do video
Posted by Neato Saulí at 7:59:00 AM Um comentário: 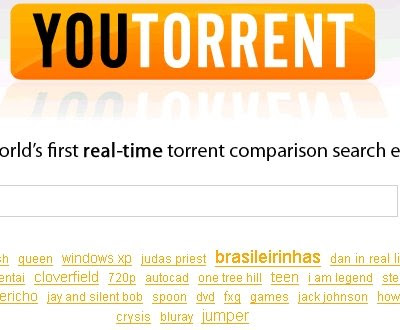 Posted by Neato Saulí at 7:51:00 AM Nenhum comentário: 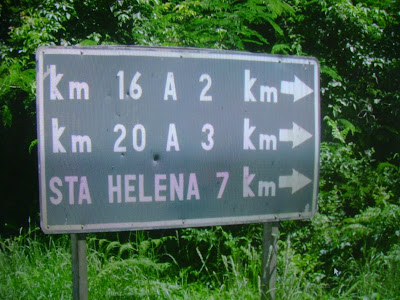 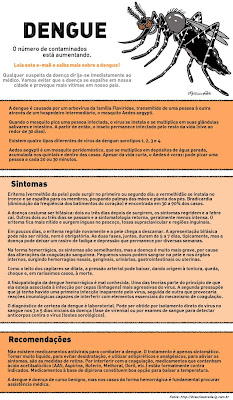 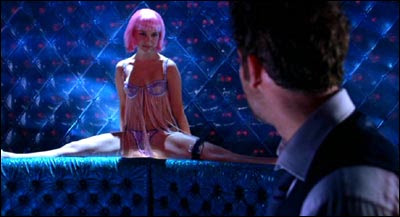 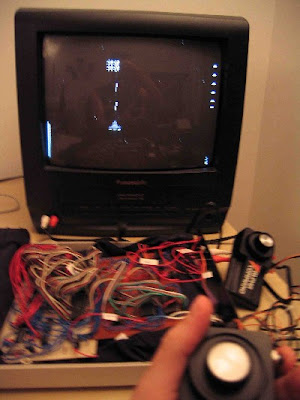 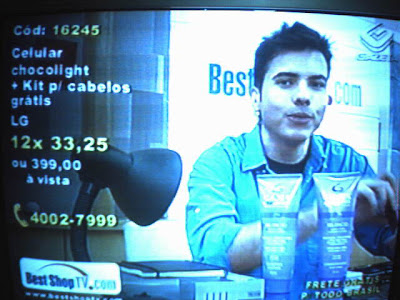 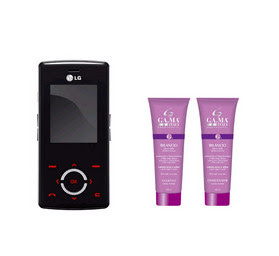 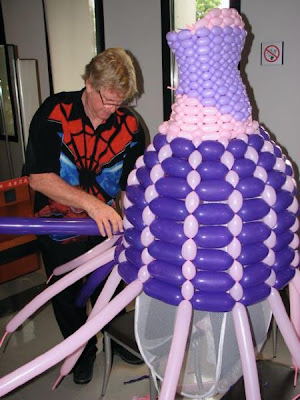 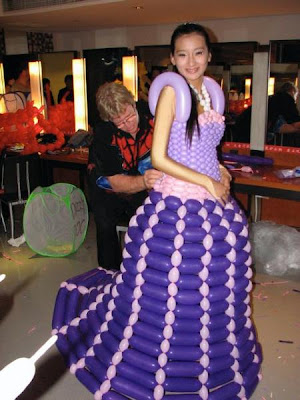 When talking about teacher the first thing that you must keep in mind is that they are not humans, they're robots, evil, mercyless, cruel robots, whose the only objective in their lifeless existence is to terrorize millions of individuals betwen six and eighteen, breaking their spirit and making them spend a saturday night making english texts, which are going to take more time than the spected to be done, and later turning them in sad, brainwashed peons.

The second thing that you need to keep in mind is to making sure that they're not paying attention to you.

There are many categories to define teachers being the most common mathmatics, phisics, biology, geography, history, chimestry, language and warlord types; here you will learn something about the first seven of these and hopefully free yourself from the grasps of their destructive, apocaliptic, cryptic influence.

Let's start with phisics and mathmatics teachers, the ones who created the atomic weapons. They love the big the numbers like the ones which contabilize the quantity of people who are assassinated per year or the numbers of students who do not obtain a final grade over seven and will do anything to make those numbers become biggers.

Now we shall talk a little about the biology and chimestry teachers, the ones who created the biological and chemical weapons. Biology teachers would be some nice guys and girls if they weren't perverts as well (do you have any ideia about how much time they spend studying reproduction? It can't be normal). The chemistry ones just want to be Jesus or some other messianic being of life creating water with some "H"s and "O"s letters, which they think are something more than consonants and vowels (the reason that they are at war with language teachers), just try to ignore them and kill them if they obtain any progress in their work, we don't really need another religion.

History and geography are considered more humans than the others and this may be true when we talk about history teachers but the geography ones... well, the history teachers (you really thought that I would talk about the geography ones now, don't you? Got yea!) are just a bunch of lazy bastards who specilize themselfs in something that will never change (you know, all the others professions may have some changes in future except history!). Now the geography ones, well, they are ok, except for the fact that actually they are all evil dictators who tried to conquer the world (in my opinion Hitler and Stalin are right now in their classes. What? They're robot! They do not die of old age!), but failed and now are trying to life in obscurity but still have some fetishes with maps and globes, which they use as Teddy Bear.

Now the language teachers are a crowd group of motherfuckers who created lot of languages to say that they are important profissionals who deserve to die in respect of all people who suffered in their fat hands. Oh yeah, I forgot the Phisical Education teachers, whose evilness is unmatchable as they use their powers to exclude some kids and making them become RPG players or losers (I'm yet to discover the difference betwen those groups) for their inherit phisical inability. But we need to pity them, I mean the physical education teachers, because they are all faded to prove that their subject is useful for the rest of their miserable lifes (if they were actualy alive, of course).
Posted by Neato Saulí at 12:27:00 PM Nenhum comentário:

As vezes a adoção pode ser beeeeeeem diferente do esperado.